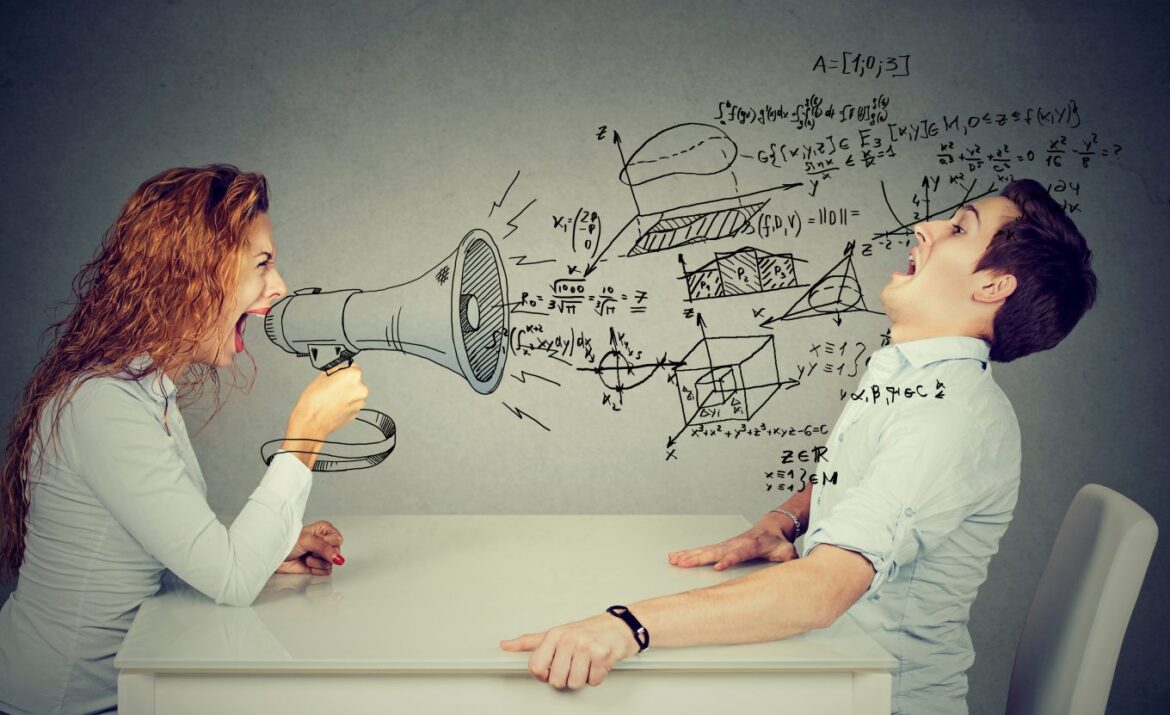 Relationship with an aggressive boss

How many times you had a difficult relationship with your superior? Perhaps you had had such intense experiences that you had to leave the job as you could not get along at all with your boss.

If you’re still the prisoner of a relationship with an aggressive manager, read along about how you should manage this relationship. Constantin Cornea, psychotherapist, told me that he has many patients who face such situation. One of the major topics debated at Constantin’s office refers to the work relationships and especially the relationship with their boss.

Most often the talks are about how aggressively their manager is trying to lead and how he understands to behave with his subordinates. The psychotherapist believes that before starting a discussion with your aggressive manager about his aggresivity, the employee needs to be helped to understand the inner world of his manager. In this way he will be able to control better his manager blows as the employee will fight with his manager’s own weapons. Below, you can read the psychotherapist’s full review.

It is very important to understand why the manager/boss behaves aggressively. His motives can be two folds:

Once discovered what makes him aggressive we know where he will “battle”. If the problems are of a personal nature, then the personal relationship must be improved. You may find that once the problem of suffering is touched, his aggressiveness dissipates. Perhaps even more than that, he might confide in you or seek your advice.

If the problems are of a professional nature, you should clearly assess their nature. If he is overloaded as you or considers himself under-paid maybe you should think if you need to change your job or company.

A first therapeutic observation is that, such a relationship is simply monopolizing the employee. It makes him complain constantly and eventually drown his sorrows in alcohol, or release his tension on his own family or friends. This can result in time in the bankruptcy of their own lives, destroying their relationship with the spouse or the social relationships. Therefore it is advisable, if you encounter such a problem, to work with a psychologist. This way you can quickly discover what is best to do until it becomes too late.

And when I say too late I mean what I saw often in therapy. Namely that a relationship with an aggressive boss loads the employee to such extent that he pretty quickly destroys his own family or social relationships. Or, it can simply make him no to enjoy life anymore, give him the feeling that he has nothing to lose, that is too old or too sick or it is too late to be able to do something, deciding to stay in that relationship that destroys him as a man, and then as an employee.