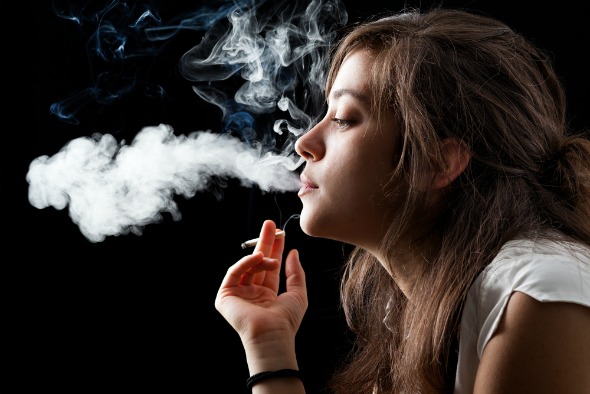 Why cannot we say no

Some people are afraid to say no, to refuse someone or something. What is the motivation behind of saying “yes” constantly without really feeling it?

Let’s emphasize those situations in which the fear to refuse can makes us decide or act against our own beliefs, values, visions or thoughts. What can lead to these situations?

This can be provoked by: abusive parents, quarrels between parents, parents not involved in raising their child or addicted to drugs, alcohol; too much time spent by the child alone, in the absence of a parent, supervisor or other children to play with.

It can be also the result of having one parent with psychiatric or psychological problems, depressed or very anxious or with suicide attempts, or a dominant parent who wants to have control over the child, a controlling brother or big sister.

Death or serious illness of one of the parents, siblings or a person with whom they lived, a medical condition, psychiatric or psychological of a sibling or even theirs may cause a trauma.

Trauma that can give personality disorder

Accidents or incidents at school or in society, a friendship or fellowship with a person with psychiatric or psychological problems, starting the sexual life too early, a relationship with problems: adultery, a very painful divorce, death of the partner can lead to trauma as well.

We cannot say no to someone at the expense of our own interests because we have developed a dependent personality disorder. We’re talking about low self-esteem, underestimating our own qualities, constant need of approval, acceptance or support.

We can find here behaviors such as: major difficulties or inability to make decisions, accountability avoidance, lack of initiative, limited social or personal relationships with the people we have developed addiction to.

Thus we believe that as long as we don’t refuse other people’s requests we will not be abandoned or will be appreciated for our efforts, having the unconscious fear of abandonment or the need to be accepted.

What we do not realize is the true extent of the dependence, that behind this behavior we collect a huge amount of frustration. They will sooner or later lead to depression, anxiety, eating disorders (anorexia, bulimia, and obesity), psychiatric problems etc.